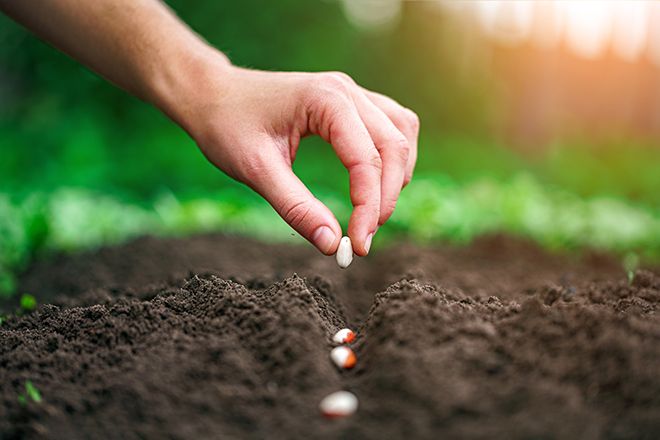 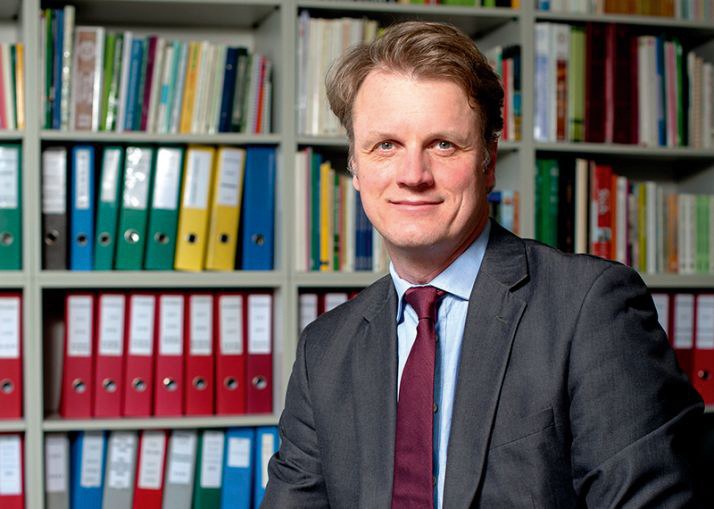 Spain hosts the 72nd edition of the ISF World Seed Congress in Barcelona. The event will be an opportunity for the global seed industry to emphasize that seed is at the heart of our planet’s challenges. At a time when the global context has never been so unpredictable, Michael Keller emphasizes that “agricultural production is a daily struggle”.

“Sowing for a vibrant future” is the theme chosen by the ISF (International Seed Federation) for its 72nd Congress that takes place in Barcelona from 16 to 18 May 2022. A signature to emphasize the commitment of the ISF: “We contribute to the sustainability of food systems and more than ever before, we undertake to continue on that path”, to quote ISF Secretary General Michael Keller. The ISF represents 61 national associations, including 8,000 companies from all over the world, from family businesses to multinationals, covering 98% of the international seed market, all species put together. “We express all the diversity of the seed industry at a global level and make it our duty to represent all entities, irrespective of their structure, their origin and the plant species they produce”, adds the Secretary General.

To meet its objectives, the organisation has undertaken a structural overhaul. “We live in a changing, rapidly evolving and unpredictable world. Current events remind us of this every day, with the health crisis and the war in Europe. Our structures must adapt to combine the long-term vision linked to our sector and the unforeseeable and sudden events that require immediate decision-making on our part. We focus on constantly rising to the challenges of the day while ensuring we represent each of our members”, emphasizes Michael Keller. The sections organized by crop types as they previously existed have been reorganized “as we have reinforced the action of transversal coordination groups addressing themes such as plant health, placing on the market and legislation. These 11 coordination groups form the core of our operations. To give them impetus, we have made a call for applications to ensure greater diversity in terms of age, gender and expertise”, adds the Secretary General.  The new structure was launched on the 1st of March 2022 and met for the first time a week before the Barcelona Congress.

Things are also moving in the ISF staff. “New staff members have arrived to reinforce our expertise in areas such as the value chain throughout the industry, but also to work on sustainability and corporate social and environmental responsibility all over the world. This is a familiar topic, but we need to improve our communication on initiatives that have already been in place in the seed industry for many years now”, explains the Secretary General.

The Covid-19 health crisis and the war in Ukraine bring to the forefront the role of agriculture as a provider of food and the compelling need to always produce more and better “and it is our responsibility to emphasize this on a daily basis. Agricultural production is a daily struggle” insists Michael Keller, before adding “in these sad times, we have observed attempts on the part of some countries to withdraw, to close their borders to better ensure their own protection. But seed is a product that must move freely. It is our duty to remind the world that seed is the source of everything and that it contributes to the essential mission of feeding the population. No matter what some might say, there are far too many countries that do not produce enough food for their population. Since the beginning of the Covid crisis, an additional 200 million people are suffering from malnutrition. We have a moral duty to emphasize this and to contribute to feeding the world”,   adds Michael Keller. In the spring of 2021, the ISF published a statement recalling the fundamental contribution of the seed sector to global food production and to effective circulation of healthy, safe and accessible seeds. The statement was published in the context of a United Nations food systems summit in New York.

The situation in Ukraine is unacceptable

At this time, the international seed bodies have condemned the invasion of Ukraine. “But we also emphasize the need to maintain the movement of seeds everywhere, particularly for spring seed sowing in the northern hemisphere”, emphasizes the Secretary General. Continued agricultural activity remains the top priority. “Ukraine needs to have seeds to produce, agricultural production must remain a priority sector, also taking into account its place on the global agricultural scene. And I am very impressed by the feedback we’re getting from the field concerning the logistic efforts and courage of farmers, who are focused on sowing despite the context.”

In addition, it is important for Michael Keller to remind us of the realities. “It is an illusion to imagine that nations can be sovereign. Current events remind us that countries are interdependent, whether for energy, food or other needs. That is our reality, and we need to take it into account. We need to think of food sovereignty collectively on a global scale. All stakeholders must work together to find innovative solutions to build the virtuous cycles of the future.” Now and in the future, agricultural production must remain a priority in international discussions. We need to bear in mind that this is not a given and that it will be an essential part of our future world, concludes Michael Keller. 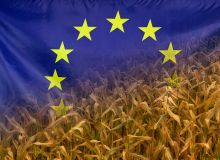 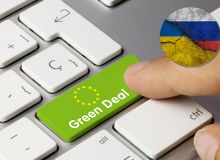 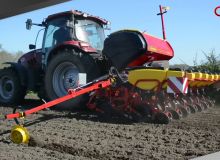 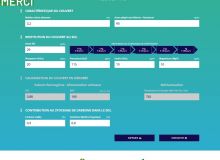 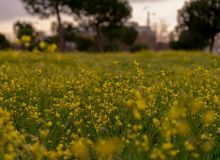 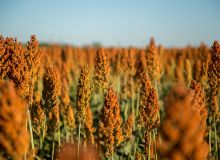 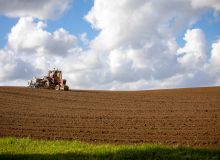